Christopher Kelly graduated from the Cardiff Institute of Higher Education with a First Class Honours degree in Fine Art. He has participated in numerous group exhibitions, organising the production and presentation of many exhibitions including 22 Fine Artists (1979 – 1981), Word and Image, Barcelona 1995 and also has assisted various installation artists including Mona Hatoum, Mags Harries and David Nash. During a career of over thirty years He has worked in many areas of the creative arts including Theatre, Television and Scenic companies as wide ranging as W.N.O, The Royal Shakespeare Company, ITV Television and Chelsea Flower Show.

He has worked as a part-time lecturer on various foundation and degree courses. 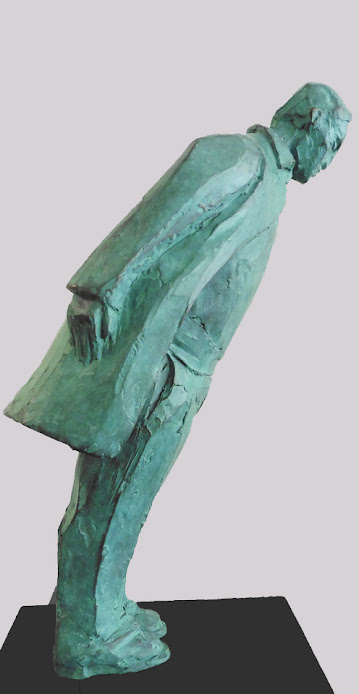 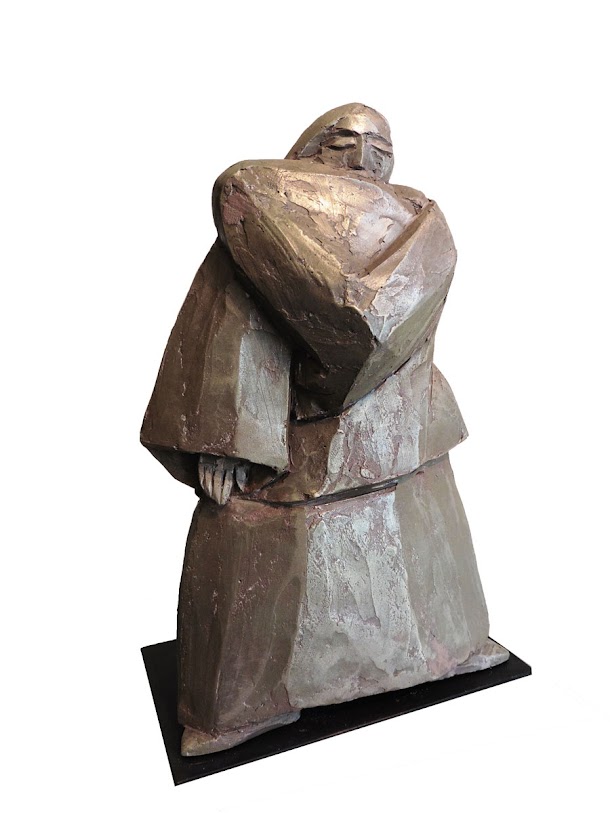